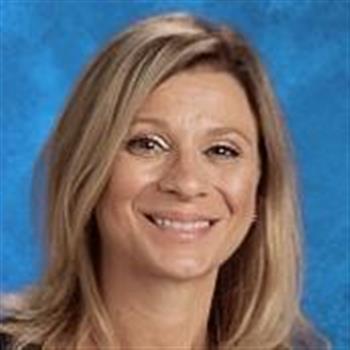 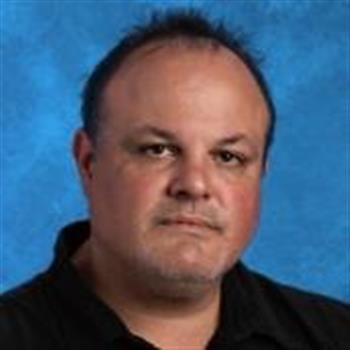 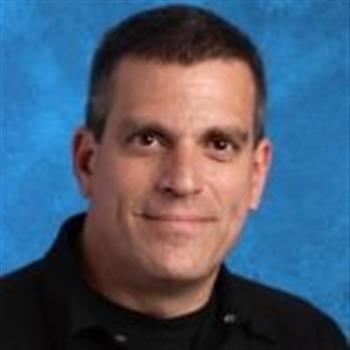 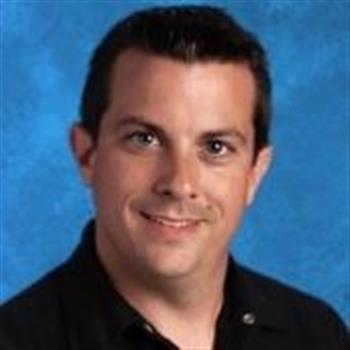 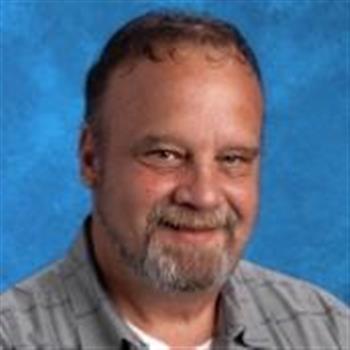 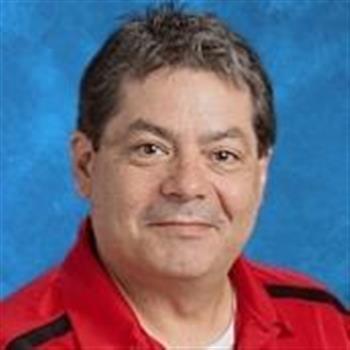 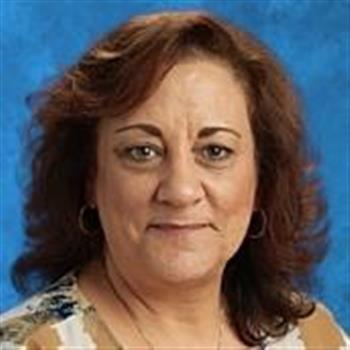 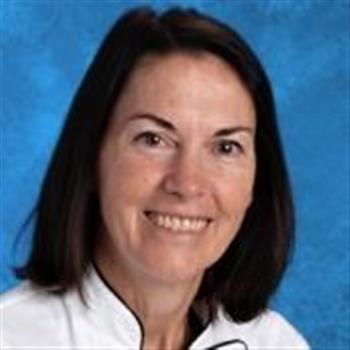 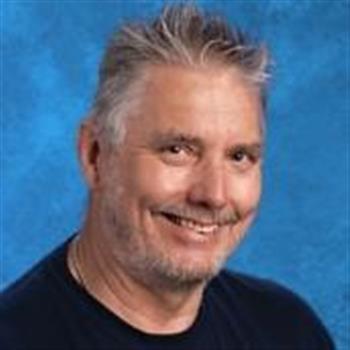 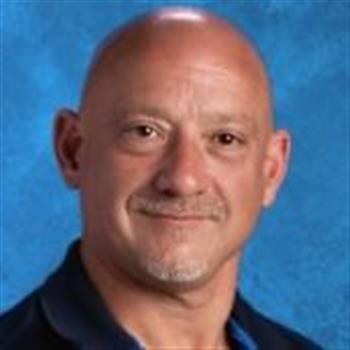 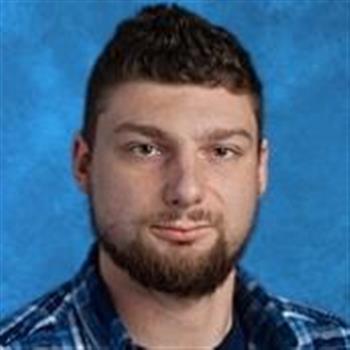 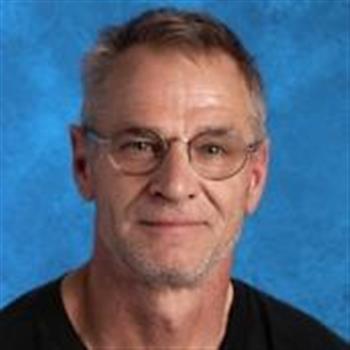 We weren't able to find anything that matched your search criteria. Please try a new search.

Miss Jackson joined the MCVSD administrative team as the principal in March 2013. Prior to this, Miss Jackson worked in the Morris School District as a Supervisor of Instruction at Frelinghuysen Middle School for eight years. While serving the students, parents, and staff at Frelinghuysen, Miss Jackson helped facilitate a whole-school reform initiative guided by Turning Points 2000: Educating Adolescents in the 21st Century. She was responsible for implementing a school-wide Advisor-Advisee program and collaborated with teachers and administrators to develop the Morris School District Rubric for Excellence in Teaching. Miss Jackson started her career in education in 1996 working at what was then known as Windsor High School but has since been renamed as Shepard High School in Morristown, NJ.

Off-campus Miss Jackson enjoys spending time with her family. When she is not with her two children, she enjoys golfing, fishing, and staying physically fit. She also enjoys reading and traveling.

Mr. Menadier is the Assistant Principal of the Morris County School of Technology (MCST). Mr. Menadier has had the distinct privilege of being a part of MCST's full-time program since its inception in 2004. Mr. Menadier began his tenure at MCST as a history teacher, earning recognition as the district's "Teacher of the Year" in 2009. During his time on the teaching staff, Mr. Menadier served in various roles, including Master Teacher and varsity soccer coach, as well as participating in numerous initiatives such as Curriculum Council, Critical Friends Group, and Intervention & Referral Services.

In 2011, Mr. Menadier transitioned from teaching to administration when he was appointed Supervisor of Humanities. He has been in his current position as Assistant Principal since 2016. Mr. Menadier believes in forging positive relationships as a means of developing academic growth and character development. To that end he is grateful for the opportunity to work with an exceptional student body and a dedicated professional staff.

Ms. Eberhardt is the Director of Programs for MCVSD. She works closely with the Assistant Superintendent Shari Castelli, the District leadership team and staff to build, grow, support and innovate curricular programs for the MCVSD students. Some of her favorite highlights from her MCVSD experience so far include working collaboratively with the MCVSD community on HackMCST, NJ Makers Day, EdCon3D, the NJ Achievement Coach's Program and the new District website.

Ms. Eberhardt's career in education began as a biology teacher at Randolph High School (RHS) in Randolph, NJ in 2004. She was involved with many aspects of the school community as an athletic coach, club advisor and class advisor. In 2012 she became the first Option II Coordinator for RHS and started the school's Option II Program. Ms. Eberhardt left Randolph to join the MCVSD team in October of 2014 as the STEM Supervisor.

Outside of MCVSD, Ms. Eberhardt enjoys time with friends and family, design and home improvement projects, and living the lake life in Lake Mohawk.

Mrs. Adams joined the administrative team at the Morris County School of Technology in the fall of 2018. She is responsible for supervising a combination of share-time and full-time programs as well as various academic departments. Mrs. Adams began her career at MCST in 2006 as an English Teacher. During her tenure, she participated on several committees and championed many school-wide initiatives. In 2014 Mrs. Adams was honored with the distinction of Morris County Teacher of the Year.  While a teacher, she frequently told her students that they were the best thing about MCST and she still believes that to this day.  Mrs. Adams is passionate about educational best practices, teacher leadership, and helping students become the best they can be.

After spending his formative years on the dusty plains of the Texas panhandle, and a brief time in Tehran, Iran, Mr. Shaw moved to the northeast where he studied literature at Rutgers University. He completed his MA with a concentration in classroom instruction and curriculum at Kean University, and then moved to New York City.  Mr. Shaw moved back to North Jersey and became the first English teacher for the newly formed Full-Time Academy High School here at MCST.  Three years later, he became a supervisor of instruction for the school.  For over two decades, Mr. Shaw has journeyed with students, faculty, and families in public, magnet, career and technical, urban and suburban school settings as a teacher, coach, and administrator. He has served as a middle school principal in Roxbury, NJ and most recently spent the last 5 years as high school principal of an independent school in Raleigh, N.C.  Mr. Shaw has returned to the northeast as an instructional supervisor to continue his passion for learning in a career and technical setting.  He believes wholeheartedly in CTE and is eager to help teachers flourish in their craft

When not at school, Mr. Shaw can be found fly-fishing the Rio Grande River in southwestern Colorado, unpacking poetry and prose while sipping sweat tea on his porch, and spending quality time with his family.