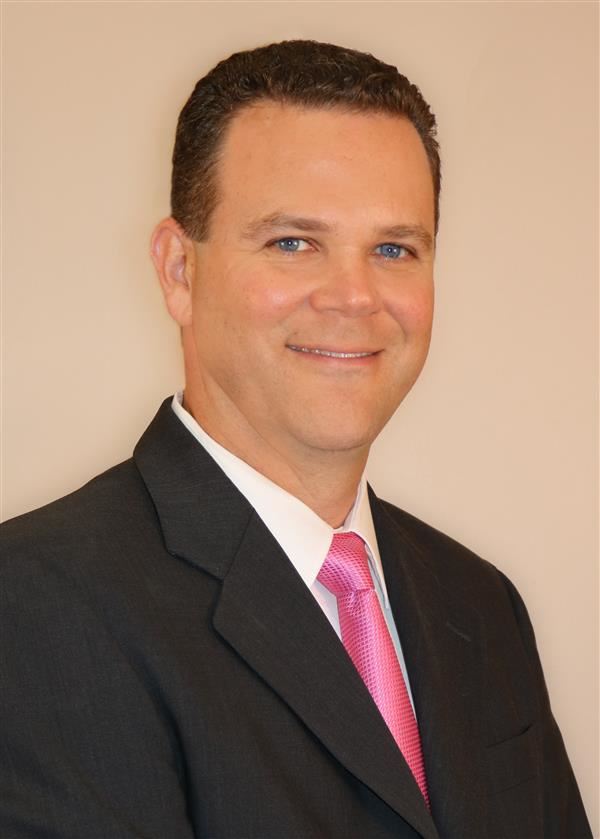 Mr. Moffitt is the Superintendent of the Morris County Vocational School District (MCVSD). After joining MCVSD in January 2004 as the Business Administrator/Board Secretary, Mr. Moffitt then assumed the role of Assistant Superintendent in 2008 and has been in his current position since July 1, 2010. He has a Master’s Degree in Public Administration from New York University with a specialization in Management and a Bachelor of Arts in Political Science from Rutgers University.

Mr. Moffitt began his career with the New Jersey Department of Education (NJDOE) in Trenton where he served in various roles in the Office of Innovative Programs and Practices and as Acting Manager of the Charter Schools Office. Mr. Moffitt then went on to become the Director at the Alexander Hamilton Charter School in Paterson, and prior to joining MCVSD, he was the NJDOE Morris County Business Administrator.

Under Scott’s leadership as Superintendent at MCVSD, the high school received recognition in 2013 as a National Blue Ribbon School for its academic excellence. In addition, the school has been nationally recognized by both U.S. News and World Report and Newsweek in their rankings for top performing high schools.
Mr. Moffitt is associated with several professional organizations in which he has assumed active leadership roles. He is a member of the New Jersey Council of County Vocational-Technical Schools and was recently elected as the Council’s President. He also is a member of the Morris County Association of School Administrators and serves as Vice President of their Executive Committee. Additionally, he serves on the Morris, Sussex, and Warren Workforce Investment Board.

For the past few years, Mr. Moffitt has been actively involved in the NJDOE’s career readiness initiative to improve students’ readiness for the 21st century world of work. He is currently a key member of the state’s newly-established Career Pathways Task Force which facilitates collaboration between state education and workforce agencies to prioritize high-skill, high-demand career pathways for high school students.

Off campus, Scott enjoys spending time with his family and three young children. He volunteers his time as a coach for various sports in which his children participate. He is an avid fisherman and likes to play golf when time permits.